89 photos
The Temperance Movement is a British rock n' roll band that is on their first US tour with Blackberry Smoke. Last year they opened some shows for the Rolling Stones on their European tour.

I just heard about them recently from my old friend Rick Ramirez that runs a guitar shop called NC Electric in Carrboro, NC. He has some connections with the band and hired me to photograph their set. He also is promoting their headline show on April 20, 2015 at Ziggy's By The Sea.
Check this band! They are one of my new favorites on the scene and some really cool guys too. Best of luck in the US! 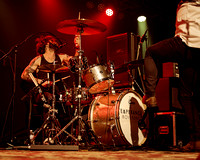 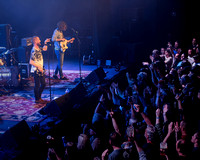