118 photos, 1 videos
The DriVer band plays hard rock with guts, precision, and energy now for almost 40 years. The Maywood crowd was full of family, early DriVer fans and new ones too. A DriVer show is like going to a rock n' roll family re-union. You will see many of the same faces at every show. Nothing tops their Christmas, it is best show of the year. 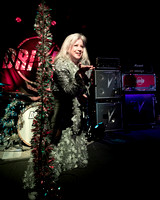 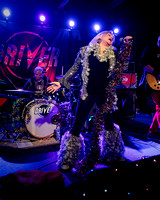 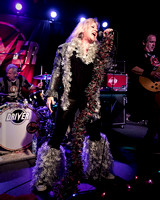 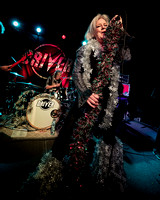 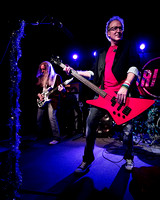 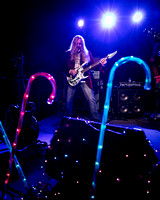 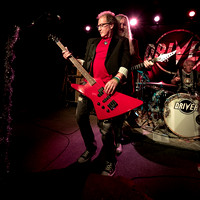 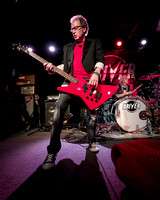 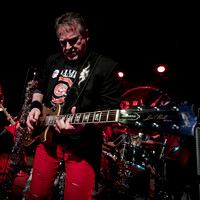